UNEMPLOYMENT – Services are not the answer! 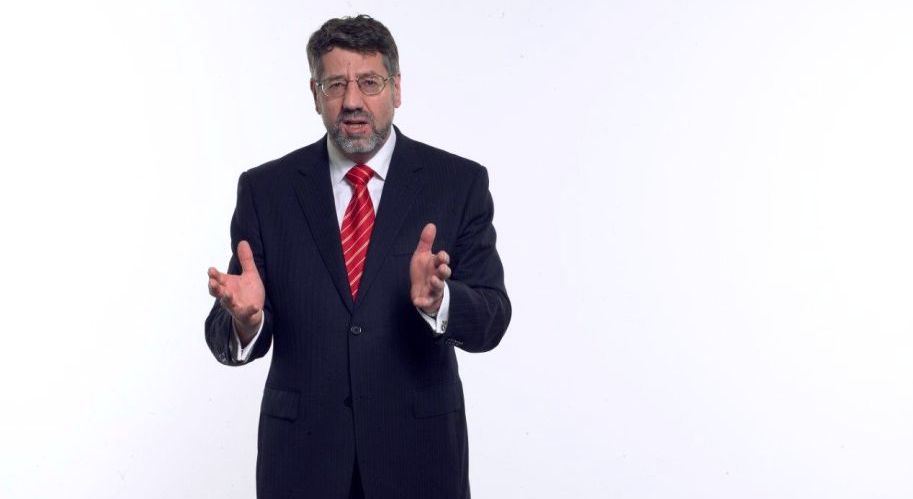 UNEMPLOYMENT – Services are not the answer!

Unemployment – Services are not the answer! By Roger La Salle.

The demise of Australia. The last of the auto makers has now decided to exit Australia, that’s not a surprise. How can anybody hope to compete on the world stage with labour prices in Australia amongst the very highest in the world and with such a relatively small population to service?

I am reminded of a speech Julia Gillard gave to the United Nations where she stated that the downturn in the mining sector was not a real issue for unemployment in Australia because these people would be relocated to the services sector in particular education, nursing and aged care etc.

The lady simple does not get it.

So too a caller to a radio station today suggesting that those displaced from the auto sector could go into the logistics business because now we will be importing even more and will thus need extra logistics companies, delivery drivers and stores people etc.

Does anybody get it?

The Rise of commerce

Commerce or indeed even money was created for one reason, to facilitate the transfer of goods.

With no goods to transfer there would be no need for commerce, banks, accountants, consultants, trucks or anything of the like.

To create wealth you need to create something.

The services sector simply moves the stuff around that somebody first created. Accountants, lawyers and banks and the like simply assist people in moving or managing wealth. They don’t create wealth.

Inbound tourism creates wealth, so too the export of education that actually brings new money into the country. But services, stand alone do not create anything, they only exist because somebody else has created some tangible item to transact.

This is the question, because with the present state of play in the labour markets we have little hope of ever making anything tangible that creates wealth.

Products and good that can be protected with intellectual property rights are possibly the only way to actually make things in this country that create wealth, or of course the export of precious commodity resources that Australia is so fortunately rich in.

But then again, if you have invented a great new widget or a work of literature to be published, why on earth would you make or publish it in Australia.

Instead make it in low cost overseas countries for a fraction of the cost than thus maximise your profits. Even if the item is made overseas, it still returns new wealth to the creator, the resident of the country of invention and people are employed managing the item in the home country. So this has some prospects.

The government talks endlessly about innovation and has many excellent programs that hope to inspire innovation, but almost all programs without exception require the creator to take great financial risk to turn a new idea into money. Even then there is a sting in the tail.

If almost by some miracle you do succeed in successfully commercialising a new idea and turn that into wealth, the government wacks you with income tax! So why bother to take the huge financial gamble in the first place?

The answer to all this is simple!

Give entrepreneurs and potential wealth creators nothing in advance but a tax break for maybe five years if they do succeed. This is in fact cost positive for government because the creation of new items employs people that do pay taxes in managing these items. Further, after the tax holiday has expired a new tax paying industry is now in place.

With such a tax incentive, money for new ideas and well-funded entrepreneurs would flood into the country.

Roger La Salle, is the creator of the “Matrix Thinking”™ technique and is widely sought after as an international speaker on Innovation, Opportunity and business development. He is the author of four books, Director and former CEO of the Innovation Centre of Victoria (INNOVIC) as well as a number of companies both in Australian and overseas. He has been responsible for a number of successful technology start-ups and in 2004 was a regular panelist on the ABC New Inventors TV program. In 2005 he was appointed to the “Chair of Innovation” at “The Queens University” in Belfast. Matrix Thinking is now used in more than 26 countries and licensed to Deloitte, one of the world’s largest consulting firms. www.matrixthinking.com